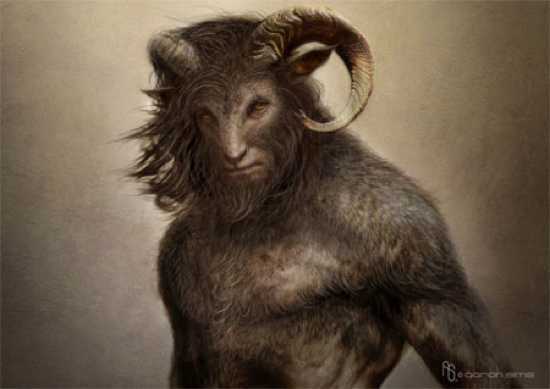 Described as a hybrid beast that bears a horrific mélange of both human and goat-like characteristics, this horned, hoofed, goat featured horror would seem to be a modern re-interpretation of the ancient satyrs found in Greek myths. Yet eyewitnesses claim that this fiend is not a figment from beyond mythology, but a living, breathing, flesh and blood creature, that is not to be trifled with. The first official report of this brute hails from 1957, when eyewitnesses reported seeing a hairy, horned monster in the areas of Forestville and Upper Marlboro in Prince George’s County. Following that wave of sightings, the beast apparently decided to lay low until the summer of 1962, when the Goatman was accused of killing no less than fourteen people — twelve children and two accompanying adults — who were apparently hiking too close to its lair. The survivors, who, of course, remain unidentified, claimed that the Goatman violently hacked its victims to pieces with an axe, all the while emitting ghastly sounds only the “devil himself” would make. [Source]

Portions of this text is available under the Creative Commons Attribution-ShareAlike License; additional terms may apply. Some text is derived from or courtesy of Wikipedia.