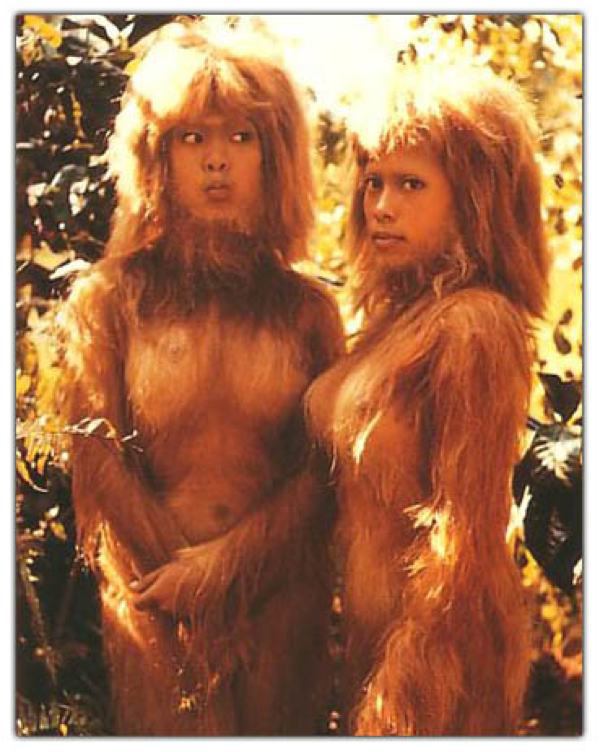 The agogve of Kenya and Uganda bear some resemblance to the almas, but are smaller in stature and often described as upright walking bonobos with vaguely human features such as long, slender hands. British explorer and hunter J. Cottnay attempted to hunt agogve creatures, only to have the natives persistently refuse to help him. The same thing happened in 1983, when a British team of zoologists was prevented from capturing one by the local people, who hold that the creatures are “the grandfathers of men.” Many cryptozoologists believe that the agogve are remnants of the population of Australopithecus that inhabited Africa roughly four million years ago.